﻿Our NCC cadets have been performing excellently since the very beginning of the college. They pass 'B' and 'C' certificates. Cadets have also earned a name by participating in R.D. Parade in New Delhi. Many of the cadets have be refitted by securing jobs on the basis of NCC profile. During 2013-14, too cadets Ms. Ramandeep Kaur and Gurdeep Kaur represented Punjab in Kabaddi in the National Kabaddi NCC games organized in New Delhi. 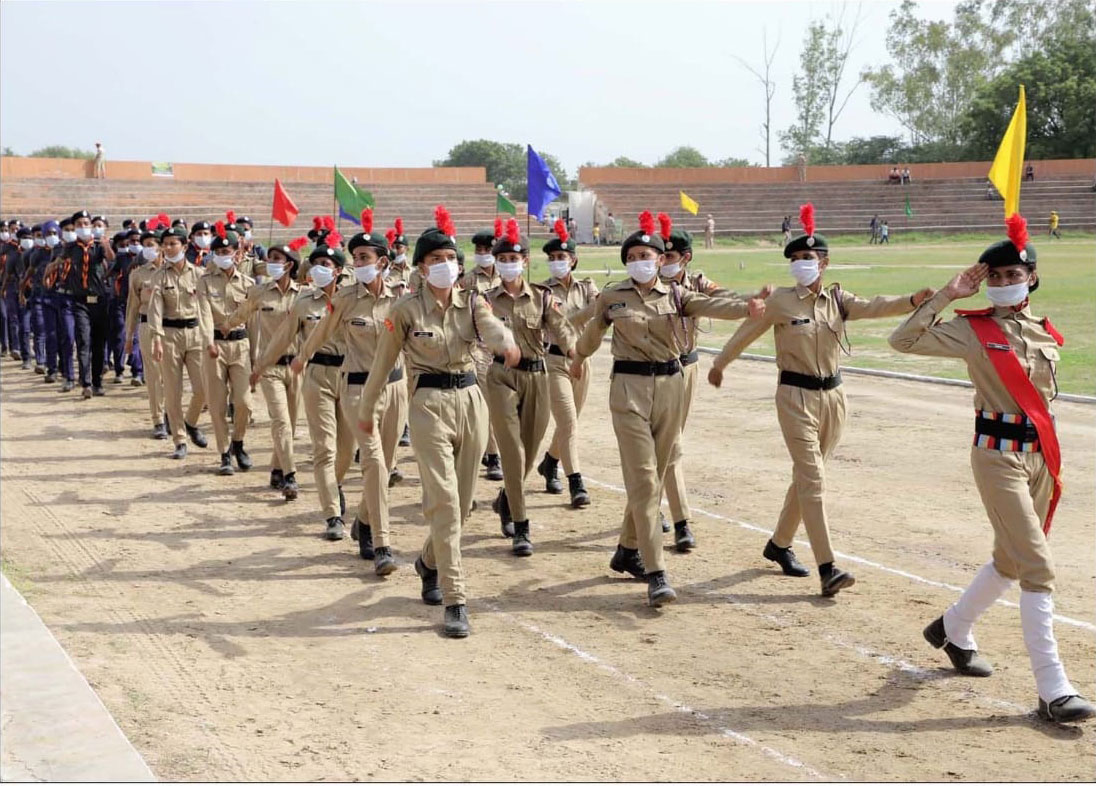 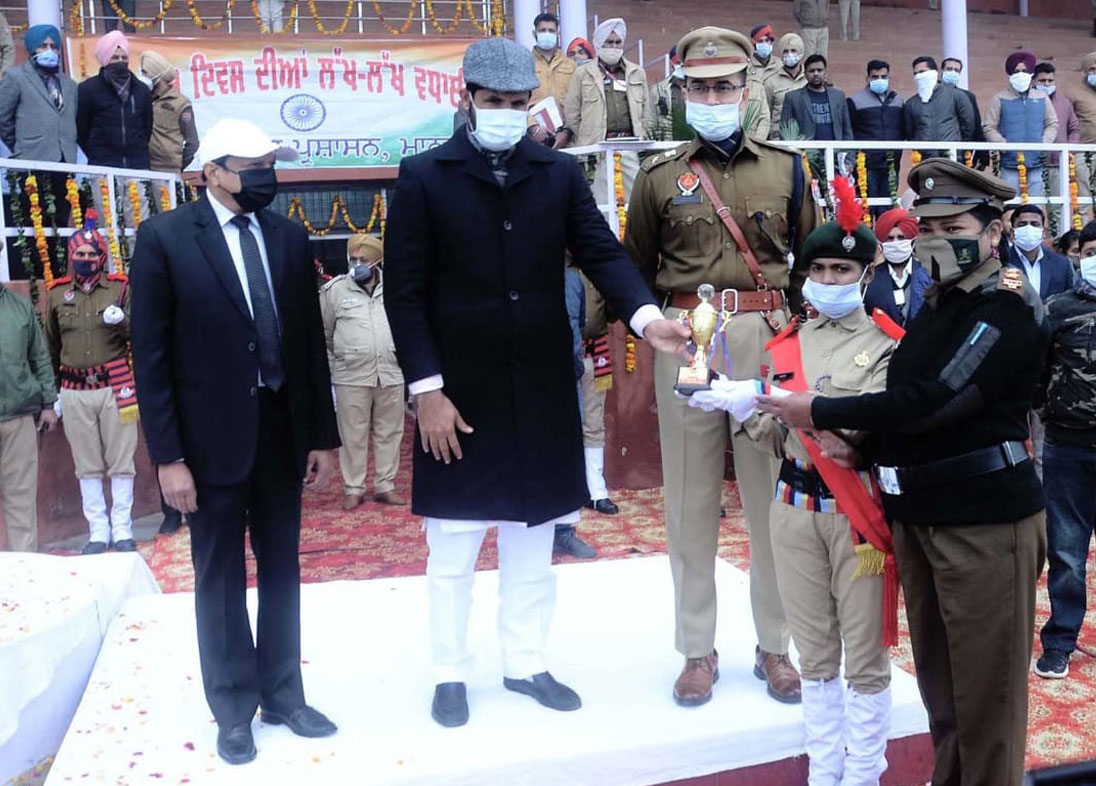 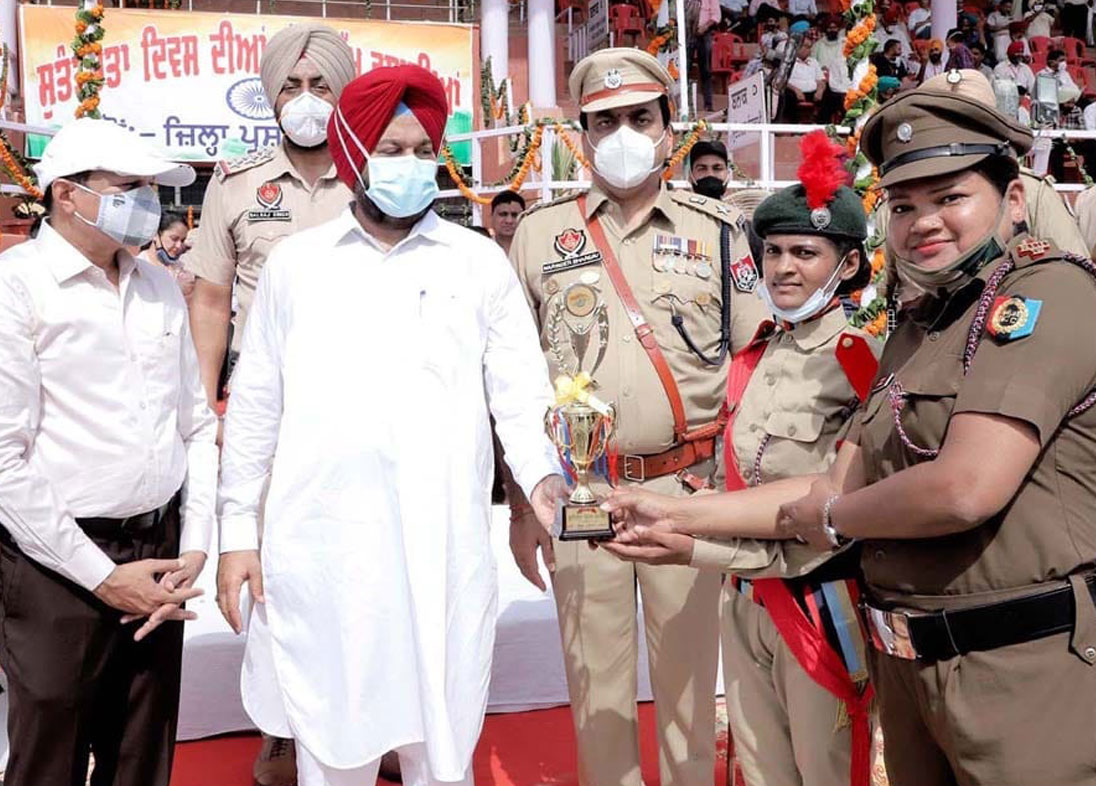 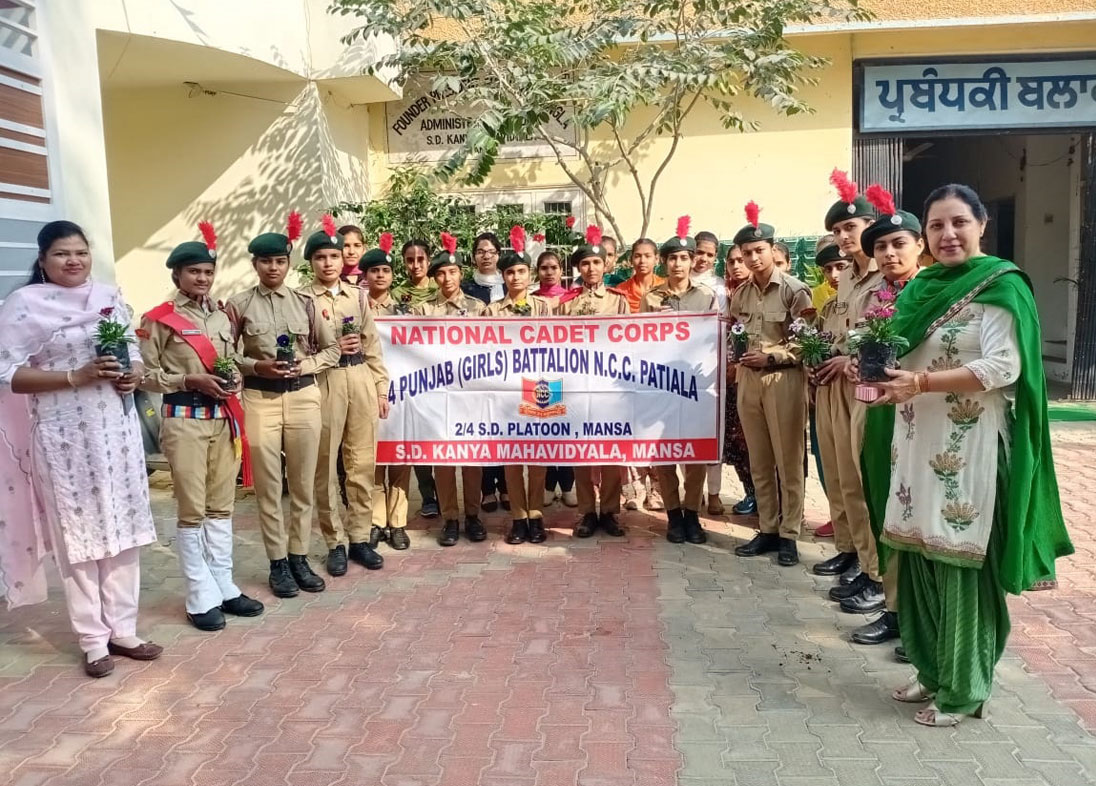 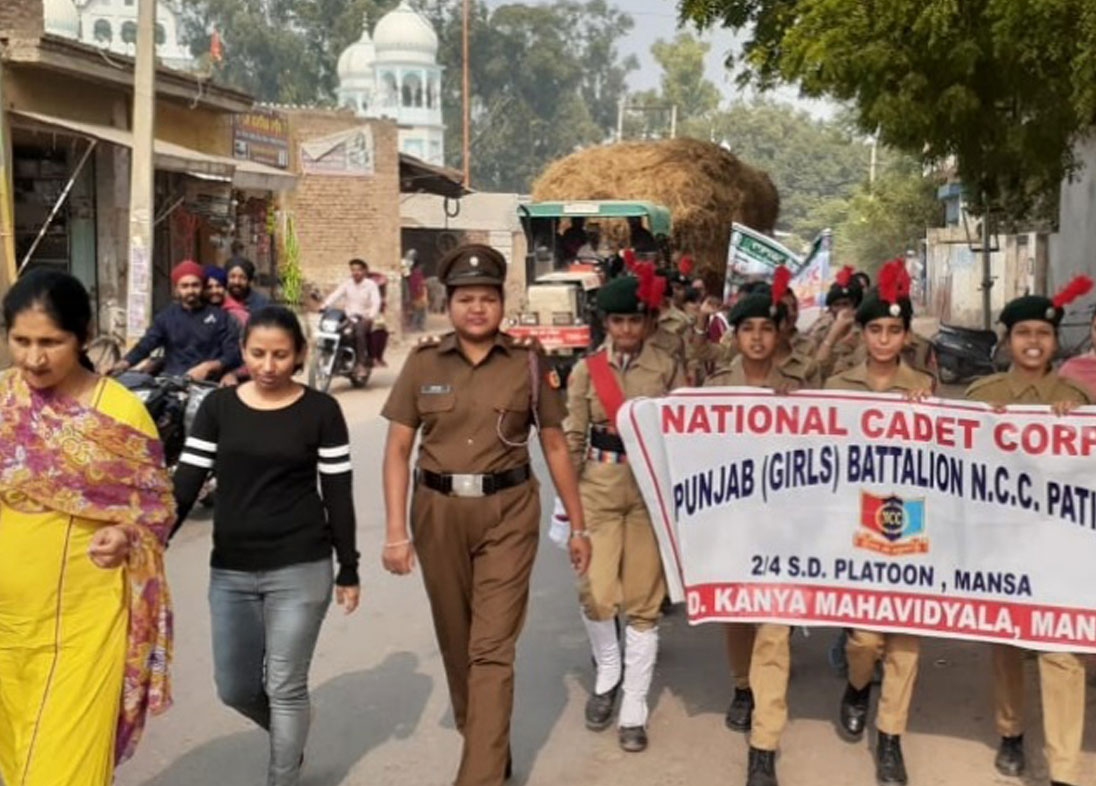